Professionally, Paul Holmes is a technology management professional based in Victoria, British Columbia.

Paul is also an avid podcaster, and is available to speak on topics related to the intersection of social media, society and politics.

In 2010, Paul co-founded Social Media Camp, the largest Social Media conference in Canada, with Chris Burdge. They co-produced the event for 10 years, until the 2019 event. 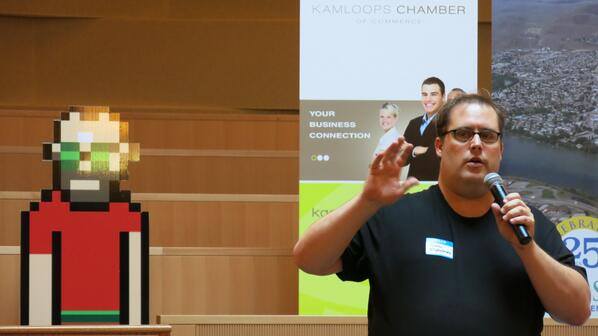 Paul was an early adopter and enthusiast of WordPress, organizing 5 successive WordCamp Victoria events. The 2011 and 2012 events were successively the largest WordCamp events ever held in British Columbia.

From 2000 to 2011, Paul was President of IdeaZone, a recognized local leader in website design. He sold this business in December, 2011.

Paul shows up occasionally in the media. Here’s a few notables …